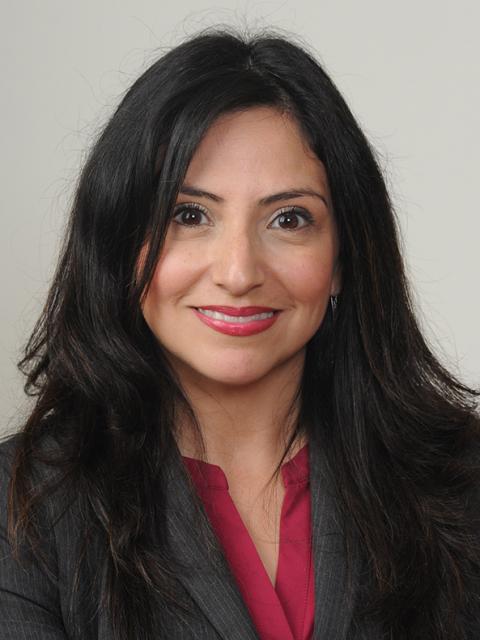 Ms. Veronica Bonilla-Lopez focuses her practice on civil litigation, representing both public and private sector clients in the defense of state and federal litigation. Ms. Bonilla-Lopez’s work includes representation of the Firm’s public sector clients before administrative and quasi-judicial bodies. Additionally, Ms. Bonilla-Lopez acts as an adjudicator for a municipality presiding over ordinance violations. Moreover, she has argued before the United States Court of Appeals for the Seventh Circuit.

While at Loyola University of Chicago School of Law, Ms. Bonilla-Lopez was in the Appellate Advocacy Honors Program as a member of the Hispanic National Bar Association’s Moot Court Team. In addition, she was selected to partake in a London Comparative Advocacy Program, where she traveled to England to tour the court system and view a British criminal trial.

Veronica is fluent in Spanish and prides herself in giving back to her community. Her professional involvement includes the following: