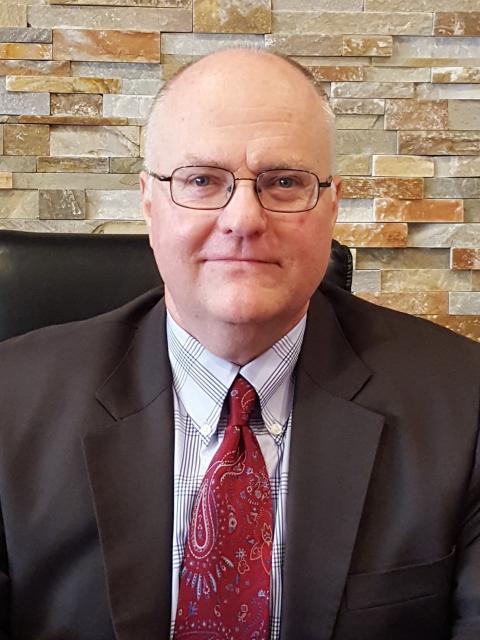 Mr. Sullivan has extensive criminal and civil trial experience including more than 13 years serving as a criminal defense counsel in state and federal courts in Chicago, 10+ years civil trial experience as plaintiff’s and defense counsel, and 15 years as a military prosecutor. During his career, he has prosecuted or defended in excess of 70 felony criminal cases and served as plaintiff’s or defense trial counsel on numerous civil litigation matters. As a trial lawyer, he has tried over 100 cases to verdict - ranging from a 12-week capital murder General Courts-Martial to multi-week Illinois state and federal criminal and civil jury trials. Mr. Sullivan also previously served over 20 years of active duty military service with the U.S. Marine Corps as an infantry officer and judge advocate, retiring honorably as a Lieutenant Colonel in September 2012.

Bachelor of Science, U.S. Naval Academy at Annapolis, Maryland, May 1984.